Science Fairs: The Missing Piece of the Education Puzzle 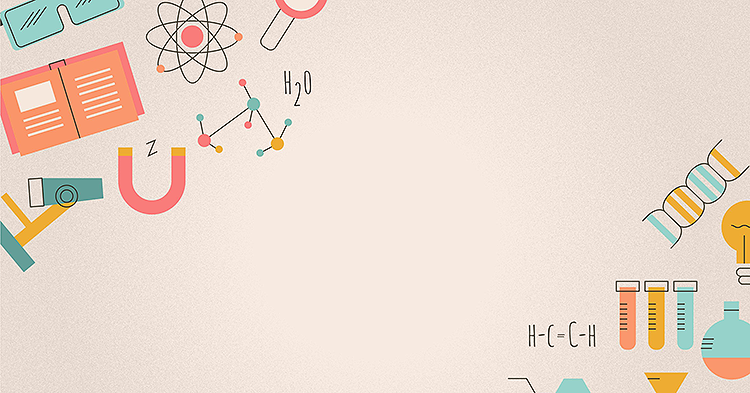 When I started middle school, I was motivated to learn. I looked forward to continuing the positive experiences from my elementary school where we learned through fun activities such as building with Legos and going outside to study nature. But I quickly found out that middle school was different. It was less playing and more sitting in a chair all day. I began mentally disengaging from my classes.

Despite being enrolled in a wide variety of subjects, teaching methods were identical for every class. It was one PowerPoint presentation after another. One quiz after the next. We rushed through topics too quickly to actually learn about them. I was losing motivation and interest. Even the subjects I enjoyed, such as science and history, became colorless as the repetition continued.

By the time I moved to higher grades, I was paying less attention in class, waiting until the last day to study, and barely passing my exams. I studied not because I was curious, but only because I feared that I would fail. It was clear the teaching styles were not inspiring me to learn.

Fortunately, I was incredibly lucky to rediscover my love of learning in another form. I have always been interested in building things from scratch, so when I first heard about my school’s science fair club while in 7th grade, I signed up immediately. The club teacher didn’t give us specific science fair topics, so I could explore and experiment with whatever I wanted in the given time. The failure rate was high, but freedom was unlimited.

That first year, I built an earthquake machine to test the strengths of different bridge designs. During the process, it became clear that it was my responsibility to identify a problem, develop my thesis, conduct research, and propose a solution. The entire process was self-driven: I was the only one who could make my ideas a reality. I completed this project in the regional science fair competition and won my first science fair award!

In 9th grade, I built a 3D printed exoskeleton for athletes and it was with this project that I qualified to compete in the International Science and Engineering Fair (ISEF) for the first time. Arriving at ISEF that year and seeing all the projects created by other students was inspiring. I talked to a student from Australia who built a drone to clean skyscraper windows, and another student from China who designed a detection robot to prevent forest fires.

There was so much passion in each of the participants’ work. Their projects addressed real-world issues and could affect real change. This was what had been lacking in my school education: there was learning, but no application of that knowledge. Isn’t the point of learning so we can apply our knowledge to the outside world?

The following year in 10th grade I started developing supercapacitors, which are energy storage devices that can charge faster than batteries. From my several years of science fair experience, I had gained enough confidence to contact local professors about my idea. I also began to read science articles about supercapacitors. I was able to think more critically like a researcher. The project won second place at ISEF that year. After the competition, I expanded on my science fair project and continued to conduct research, eventually publishing my report in Elsevier’s Journal of Energy Storage.

Frankly, most of my projects developed from silly curiosities. Can I jump higher with a wearable suit? Can I charge my phone in less than a minute using a supercapacitor? But it was through the transition from random ideas into research that I was able to reignite my interest in learning.

I liked the science fair club because it encouraged me to take a more active role in my education by allowing me to choose an area of research that I was interested in. I was not forced to learn biology or chemistry. Instead, I read about exciting research on exoskeletons and supercapacitors. Naturally, I became interested in learning as I connected exoskeletons with biology and supercapacitors with chemistry.

From my supercapacitor project, I learned about electrochemistry and materials science. This made me realize chemistry was essential to understand our energy crisis’s future, so I was motivated to take a high school chemistry class. Because I now understood the importance and purpose of chemistry in the real world, I was better able to understand it in a classroom. The chemistry class turned out to be my favorite that year. My genuine interest in the topic also made learning easier and much more enjoyable.

Before participating in the science fair club, not only was I bored in class, but I was starting to become jaded about education. It seemed like test scores were the only measure of my intelligence. I’m lucky to have found the missing piece in my education puzzle.

I hope that all schools can have science clubs so that students have another way to learn, be curious, and have the freedom to explore any topic they want. The biggest takeaway for me is that the club has encouraged me to continue expanding my scientific knowledge, not just for the sake of my grades, but because I now believe I can help change the world for the better.

Brayden Noh has participated in many science fairs and has received several honors and recognitions, including winning 2nd place at the ISEF Grand Award. He is an associate member of Sigma Xi Research Honor Society and has been published in Elsevier’s Journal of Energy Storage, as well as SAE International Journal of Electrified Vehicles and IEEE. Currently he lives in Alabama and researches hybrid electric vehicles.