Accepting My Stutter Made Me a Better Teacher 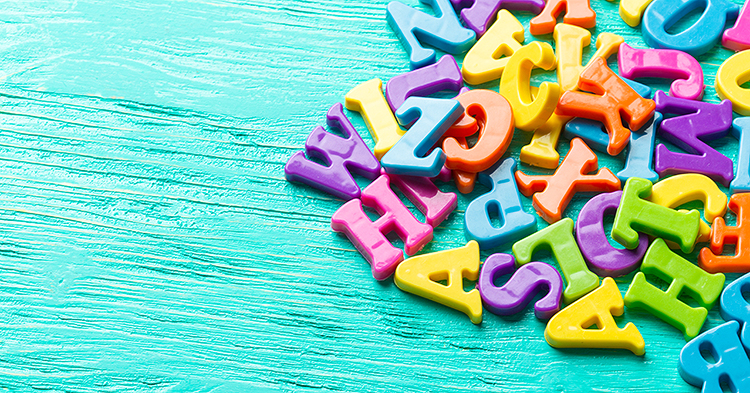 The world can be an intimidating place to live for people who stutter, and can often leave them feeling isolated and alone. Stuttering is a hidden disability that affects 3 percent of adults and up to 9 percent of children. With numbers like these it is likely most teachers will at some point encounter a student with this speech impediment in their classroom.

Renowned speech pathologist Joseph Sheehan talks about stuttering as an iceberg. Only 10 percent of the behaviours associated with stuttering are visible (blocking, freezing, sound repetitions) and the other 90 percent lie beneath the surface (shame, embarrassment, lack of confidence, sadness). The invisible symptoms often present the greatest challenges for people who stutter.

I have stuttered for as long as my parents can remember, but it wasn’t until I was around 9 years old and reading aloud in class that I really noticed. I just couldn’t get the words out and if I did they sounded completely different from what other students in the class were saying.

Years of conventional therapy made little impact on my progress and I still stuttered quite noticeably. I really hated my stutter. I would avoid speaking at all costs, change words, and even avoid saying certain sounds. I never spoke out in class and didn’t enjoy meeting new people.

Thoughts of going to university, and of all the new people I’d have to introduce myself to there, made me quite anxious. I really wanted to be a teacher but knew I wouldn’t get through the teaching side of the course—there was just too much speaking involved. I ended up enrolling in Sport Development, a course that involved little to no public interaction, and while I enjoyed my studies, I knew it wouldn’t lead to the career I actually wanted.

So I decided to do something drastic to improve my speech and signed up for an intensive therapy course called The McGuire Programme in March 2007. The McGuire Programme focuses on a new way of breathing when speaking. This breathing method, known as costal breathing, gives power behind a breath and helps you control what you’re saying. This is done in tandem with psychological techniques which centre on accepting yourself as a person with a stutter on your own terms and choosing how to speak.

Learning to accept my stutter was something I found challenging at first, but now fully embrace. The more I show that I’m comfortable speaking in a different way, the less it bothers me, and these days it doesn’t have any impact on how I live my life.

Three years after enrolling in The McGuire Programme, I eventually qualified as a teacher. The decision to finally pursue my dream job came about after realizing that the content of what I had to say was more important than how I said it. I knew I had something to offer young people, but I also knew I wanted to work in additional support needs (ASN) to help pupils with special needs—stuttering or otherwise.

I’ve found that my stutter has been useful in helping to show students that being different is a good thing. I also know what it is like to be overlooked in class because of difficulties. As a student I had a few teachers who chose to see only my stutter and not my other qualities. With this in mind, I’m always looking past what conditions children might have and instead paying attention to what things they can do really well. I’ve found that celebrating the positives, instead of focusing on the negatives, can do so much for a child.

Based on my experience, here are some tips to help students who stutter feel at ease in the classroom:

Parents of children I teach really like the fact that I’m open and honest about my own quirks. It shows them that if I can overcome my struggle and accept myself for who I am, then there is hope for their children to do the same.

My final message is to always encourage students to embrace what makes them different, because these differences are the things that make us who we are. Nobody told me that as a child and I really wish they had. The moment I stopped hiding from who I really was, I started to enjoy life so much more. Standing out for positive reasons, especially those I once associated negatively, is really empowering.

For the good of our young people, regardless of their quirks, let’s champion this message.

There are a range of overt behaviours that can be noticeable when a young person stutters. These include:

There are also various covert behaviours that may be exhibited by a student who stutters, such as:

Adam Black is a principal teacher of additional support needs at a busy high school in Glasgow, Scotland. He is also a person who stutters and uses his hidden disability to publicize to his students that differences are what make us special.