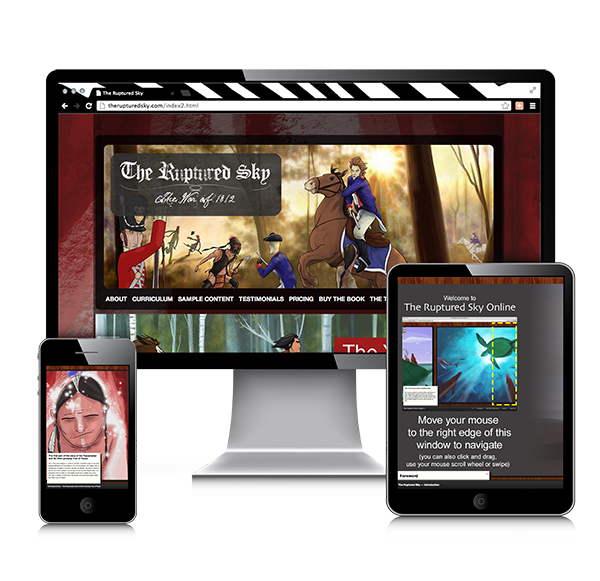 The Ruptured Sky is an interactive graphic novel  for middle school students. It includes lesson plans and meets curriculum requirements. It relives the War of 1812 from First Nations’ perspectives. Without their First Nations allies, the British troops and Canadian militia would have had a difficult time winning the war. Key battles would not have been won and the U.S.-Canada border might not exist today. Canada might not have become an independent nation. The story focusses on the key First Nations characters, places, and events of the war. First Nations on both sides of the border remained conflicted about whom to support since longstanding allegiances existed with the British and the Americans. This became a divisive issue. Individuals such as Tecumseh, John Norton, Joseph Brant, and others played major roles in the war’s outcome. First Nations warriors fought with outstanding bravery, great ferocity, and remarkable skill. This book tells a little-known story of their remarkable contributions to Canadian victories in the War of 1812—and of how they were treated at the end’s war.

*Also available for purchase as a paperback book from Pearson Canada and eBook on iOS devices.* 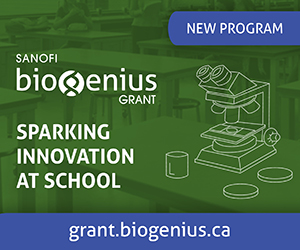