Opinion: Should Teaching Be Declared An Essential Service? 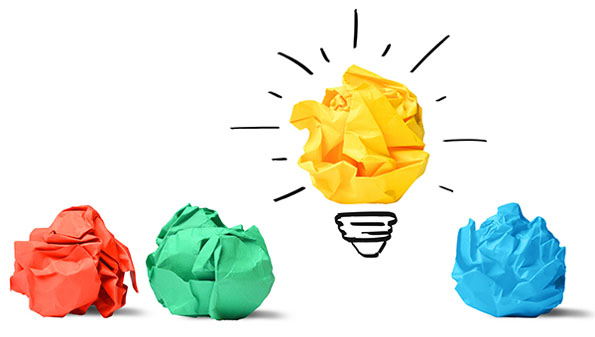 There is bitterness and recrimination in British Columbia as both the government and the BC Teachers Federation dig in their heels on opposite sides of the labour disruption. And disruption is the reality. Calling the dispute a strike conjures the image of only two sides pitted against each other with a minimum of inconvenience to society at large. In this instance, it is more than that. There are more than two sides at play. Students are being denied an education, to which they are constitutionally entitled. Parents are put out because their children are not in school and many have to scramble for home care incurring additional expense if they can find a place and/or more time away from work. As the situation in BC has become more entrenched, it appears that no ready solution is at hand. Rather than use the summer months to explore options, the two sides appear farther apart with no end in sight. All of which may harm those who should be in school productively learning.

The education sector is no stranger to labour unrest. We have seen teacher strikes in the province of Ontario, particularly during the Mike Harris years, as well as a university student strike in Quebec last year. The ability to strike, when a contract has expired, for example, or other conditions warrant, is a hard won right within the labour movement.

Some professions are prohibited from exercising their right to take to the streets and withhold services. Police and fire fighters come to mind. The removal of the right to strike in these cases pivots on public safety and potential harm to the community. By harm, we mean physical harm. Being a victim of violent crime or stranded in a house fire where trained operatives are called upon for help.

Are children and parents physically endangered by the withdrawal of services by teachers? Based on that criterion, the answer would be a resounding ‘no’ in most cases. If parents were polled, however, concerning this potential declaration, I would bet the response would be an overwhelming affirmative.

Should children be held hostage in a dispute between adults? And if so, what harm will result in the short and long term?

Personally, I wouldn’t like to see educators forced into a situation where they are legislated into a category not of their choosing, particularly as a result of a specific political ideology. Teachers are important members of society and perform an extraordinarily valuable service. The quality of our society depends on how well our children are educated. Parents, however, expect teachers to be thoughtful and mindful of their children, those they are charged with shepherding through pre-school to university. There exists the notion, fair or not, that teachers should be above the fray and focus on the primary objective; the well-being of students.

I don’t think anyone would argue that teachers have a difficult job nor that they are well-compensated for what they do. Just compare teacher salaries and benefits south of the border, for example, to gain some perspective on this.

There seems to be no easy solution to the conflict in BC. Both sides should soften their hard lines and seek dialogue and ultimately compromise for the greater good; students and society at large.

While I don’t agree that teaching should be declared an essential service, I do think that reason coupled with a mature attitude should prevail. The children of Canada deserve no less.